After what felt like an eternal sideways grind, Bitcoin has now been trending up the past couple of weeks as most of the market remains in disbelief on this near-term rally.

It appears whales had other intentions though, and we have seen a steady consistent bid for Bitcoin ever since this significant wall of bids appeared over at Bitfinex at $37,000: 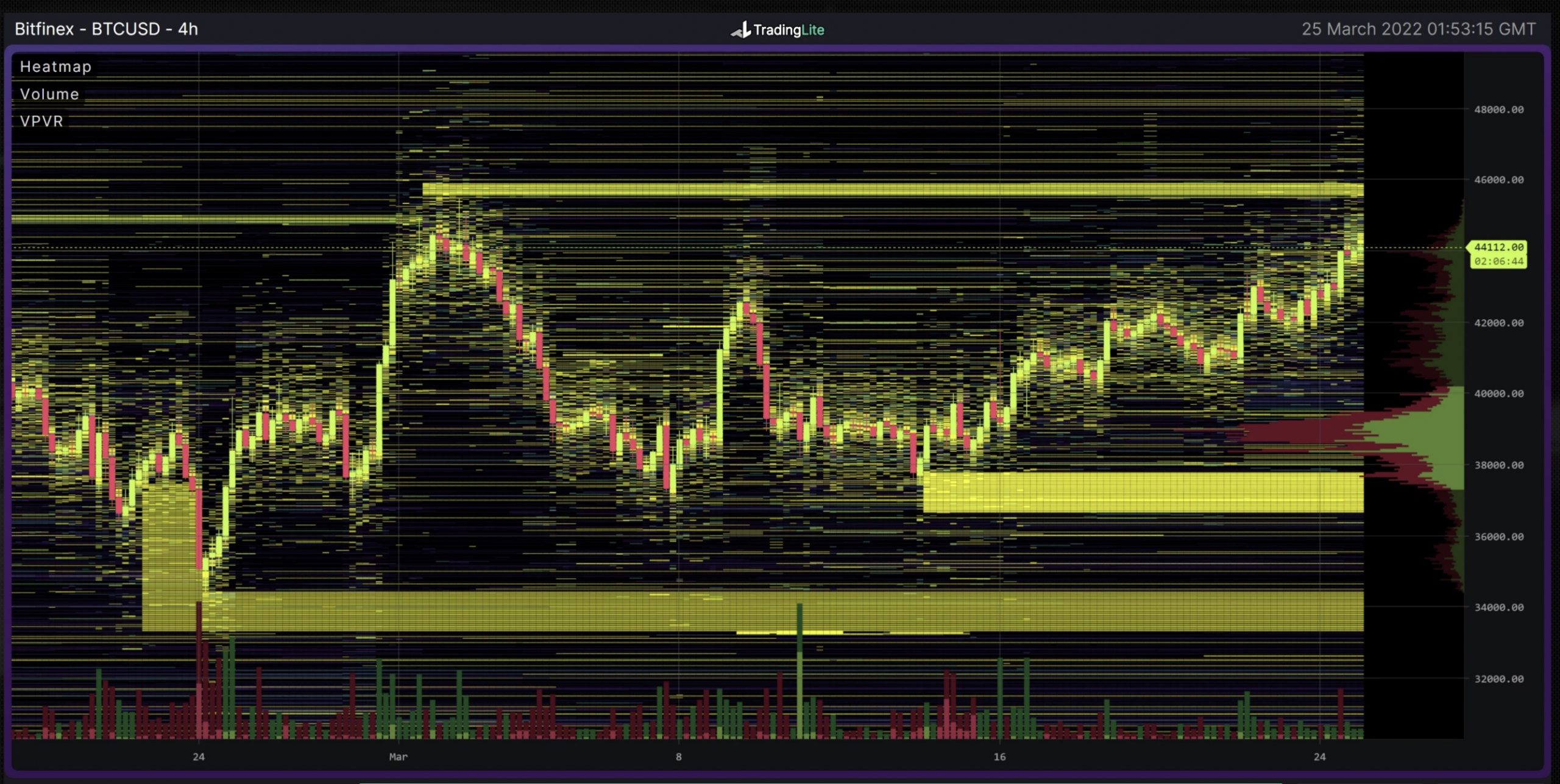 DecenTrader teammate Philip Swift tweeted about this shortly after it appeared, as it was a very significant development during the sideways price action:

BTCUSD over at Bitfinex… pic.twitter.com/bO86nTiHsK

Why is this so significant?  Because for years now, Bitfinex has been used by Bitcoin whales to push $BTC price around using these bid / ask walls.  So when price and sentiment are at extremes, it is always worth paying attention to the order books at Bitfinex to see when these big walls appear.

The stage had been set for a strong bounce on derivative exchanges.  We had experienced a sustained period of negative funding, and shorts were aggressively pilling up at the lows as OI ground up also.  Setting the scene for a move to the upside: 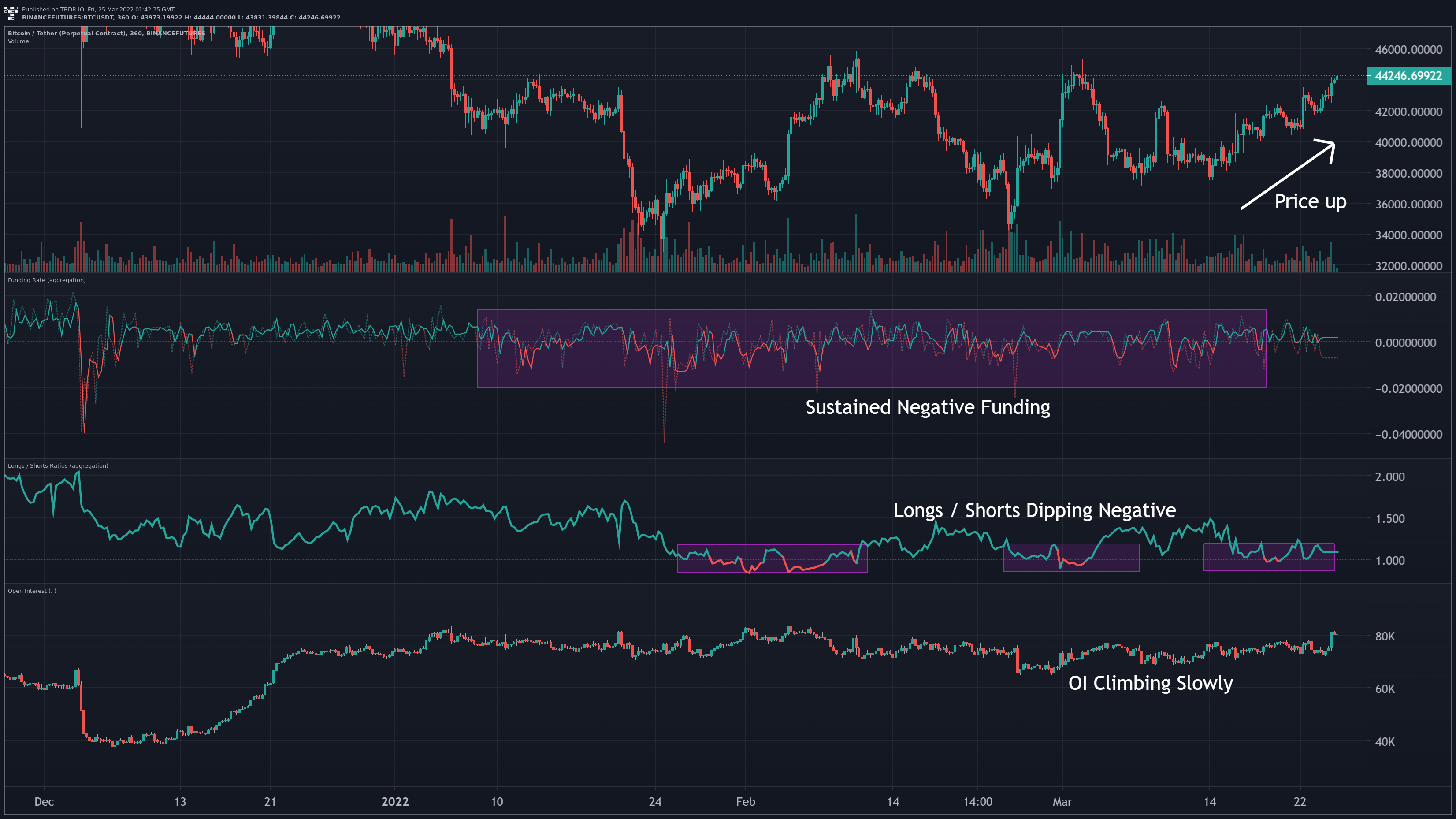 Figure 2: 10 weeks of negative funding have resulted in this relief rally.

At the time of writing, we note that funding and longs/shorts ratio remains fairly neutral, which suggests many traders are not yet jumping in to bid on this rally.

The Trend Is Bullish

The Predator Indicator is showing that this current trend looks good to continue for now, with a bullish signal across all timeframes except the weekly, which still remains bearish: 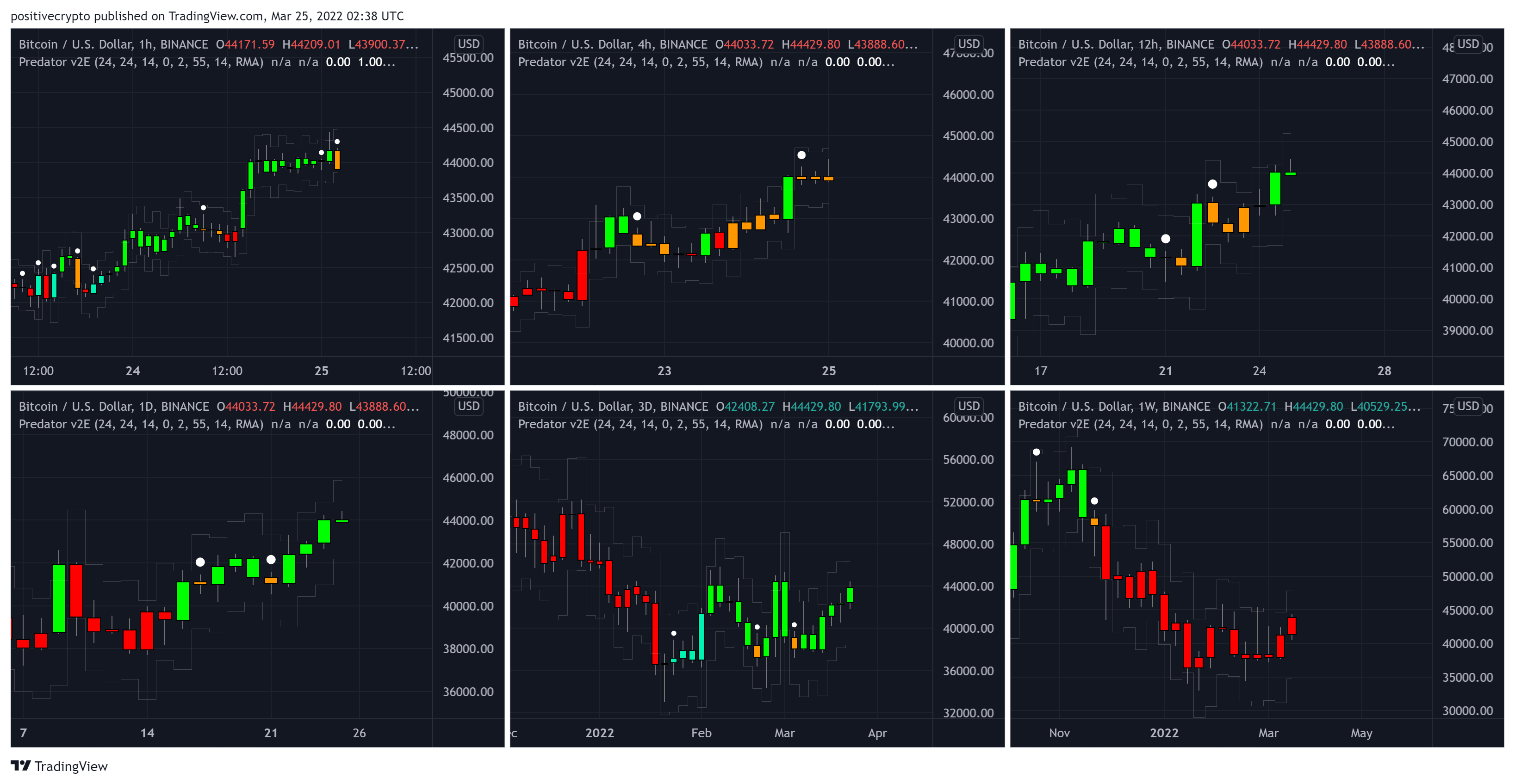 However, we do need to recognize that $BTC is now approaching the first meaningful resistance since this move started back at $37,000:

After the trendline discussed in our market update two weeks ago held, Bitcoin price has been up only and is now reaching the top of the near term range on the daily chart.

Price is also about to tap the 128DMA which has been an important moving average for Bitcoin in bull markets.  Note, for those working on weekly timeframes the 128DMA is broadly the 20-week moving average.

Continuing to monitor Predator Indicator on the 1hr and 4hr lower timeframes will give clear indications as to whether this will play out.  If they begin to turn red then $BTC may need a near-term pullback.

If Bitcoin can break through that level, then the next major resistance sits at $47,900 where Moonraker is highlighting resistance with dotted red lines, and also where the 200DMA is sliding down.

While many traders are stuck waiting on the sidelines, the Commando Intelligence tool is continuing to identify Alpha across multiple tokens.  With the new bonus feature of Predator 30 min and 1hr built-in alongside the Commando score, it is able to surface even stronger signal.

With Bitcoin grinding up it has meant that specific alts are popping off and the Commando algorithms are identifying the very early stages of these moves.

The Commando Intelligence tool updates frequently though and the scores above may well have changed by the time you read this market update, so you can access and check the latest scores yourself here.

Have a great weekend and speak again soon.