What next for Bitcoin as it takes a moment to pause

The last few weeks have been thrilling for Bitcoin as it has rallied from $10k up to $15k.

In this newsletter I explain:
– why we believe Bitcoin is still in the early phase of its market cycle.
– why we are not surprised Bitcoin is struggling to break out of the $15k area. – where we think Bitcoin price will go next and when.

At a macro level, market cycle and on-chain indicators continue to look strong and suggest that we are still in the very early stages of the bull market.

Below is a snapshot dashboard of major indicators for Bitcoin’s current valuation. This dashboard updates daily and if you would like access to it you can sign up to Decentrader here. 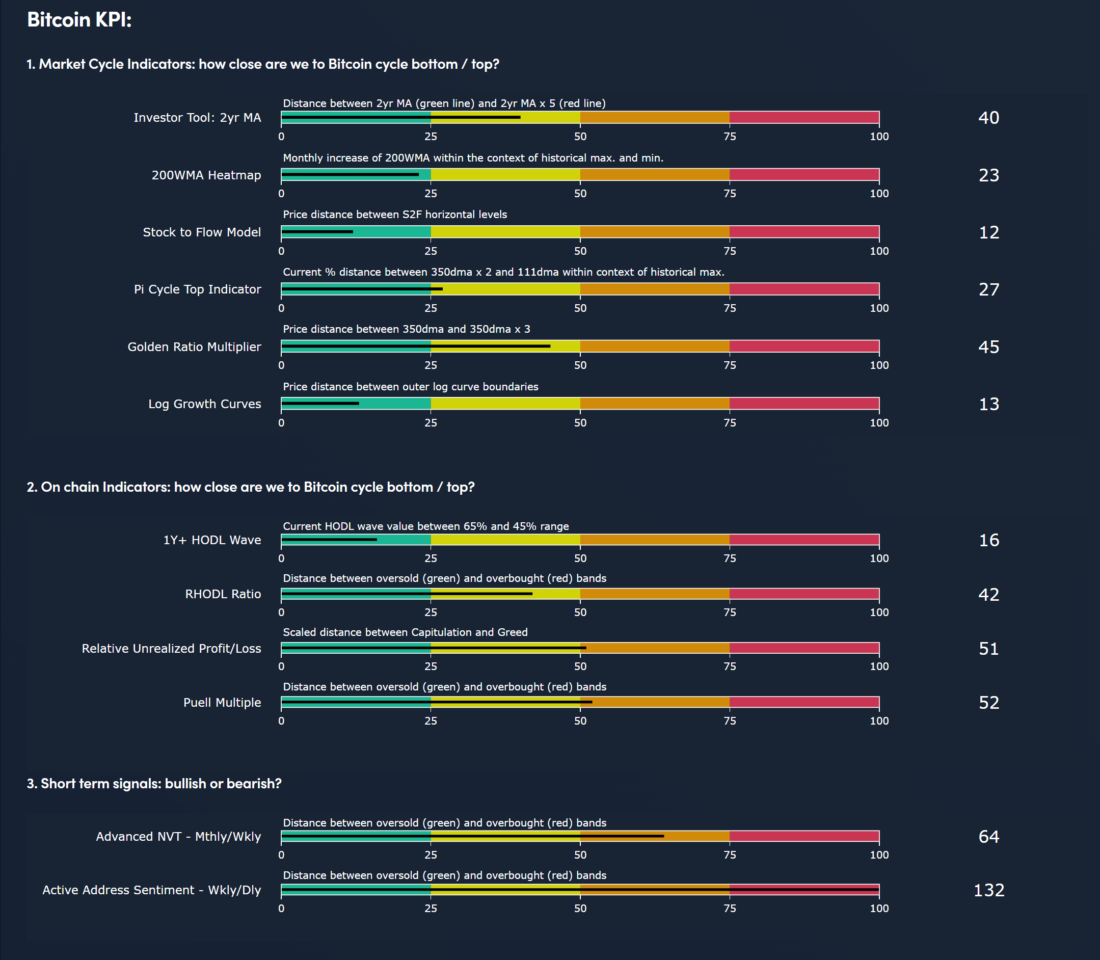 The Golden Ratio Multiplier is an extremely useful risk management tool in Bitcoin bull markets. It highlights areas where Bitcoin is overextended and may need to cool down. You can read more about it here.

It uses multiples of the 350dma based on the Golden Ratio and Fibonacci sequence.

When price reaches one of the 350dma multiples, it is likely that price will then track sideways or pullback. This was certainly the case in the previous cycle as you can see below where price tapped the red and purple lines using them as major resistance throughout the cycle: 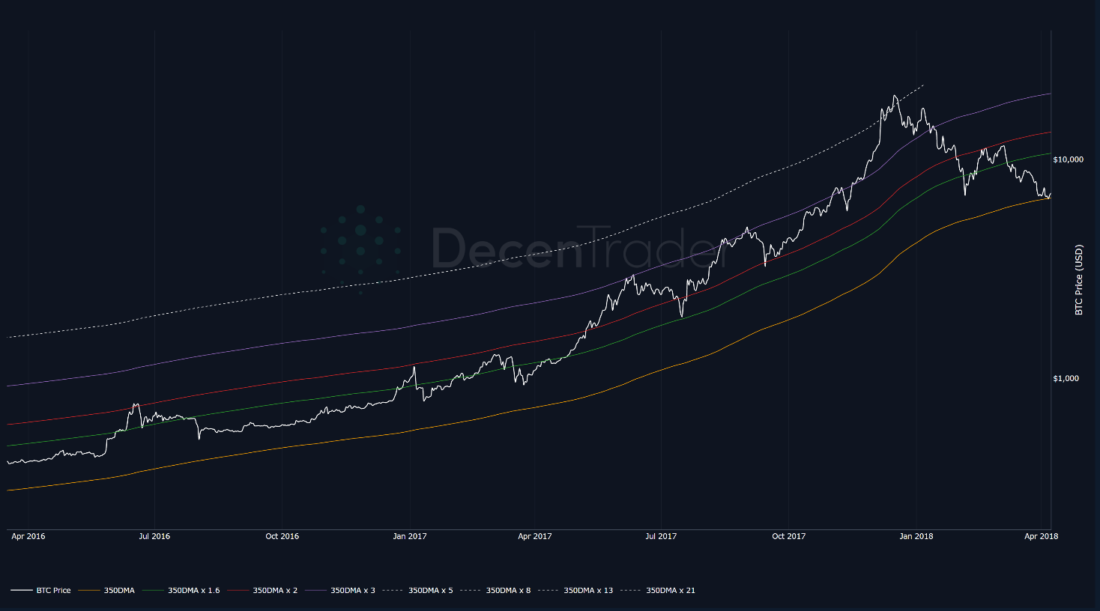 Looking at current price action in the chart below, as expected, price came up to the 350dma x 1.6 (green line) and has struggled to meaningfully break through it and continue its ascent.

Price is currently tracking sideways alongside the 350dma x 1.6, using the level as support. I do expect the 350dma x 1.6 to broadly hold up price and we will then see price accelerate up in the next week or so.

The next major resistance level will be the 350dma x 2 (red line). When price reaches, or gets close to this level, I will expect a major pullback for Bitcoin as it is a key resistance level.

My estimation is that it may be around $24k by the time that price catches up with the 350dma x 2 (red line) level. It will be a key level to watch.

Figure 3: Price currently interacting with the x 1.6 level using it as support for now.

As Bitcoin tracks sideways we can look at derivatives funding to see if the speculative market is getting overheated in terms of trading long to the upside. The funding rates below show when traders on Bitmex are leveraging long (to the upside) or short (to the downside). What we have seen for a couple of years now on this data point is that when too many are long and funding is very positive, the market corrects. This is simply due to the fact that the majority are typically wrong in leveraged trading markets.

Right now, funding is pretty flat which is a good sign and suggests we could move up from these levels without the need for a major correction first. 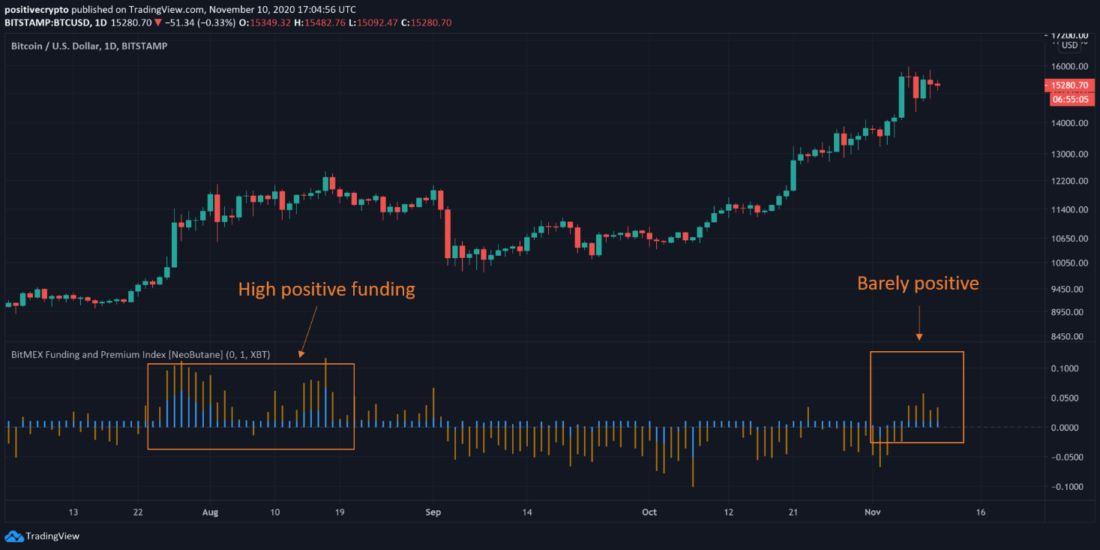 Figure 4: Funding is relatively low right now which suggests there is an opportunity for price to move upwards.

In addition, we have consistently seen in recent weeks that spot exchanges have been leading derivatives exchanges in terms of driving the price upwards. This is shown by the green waves on the chart below. 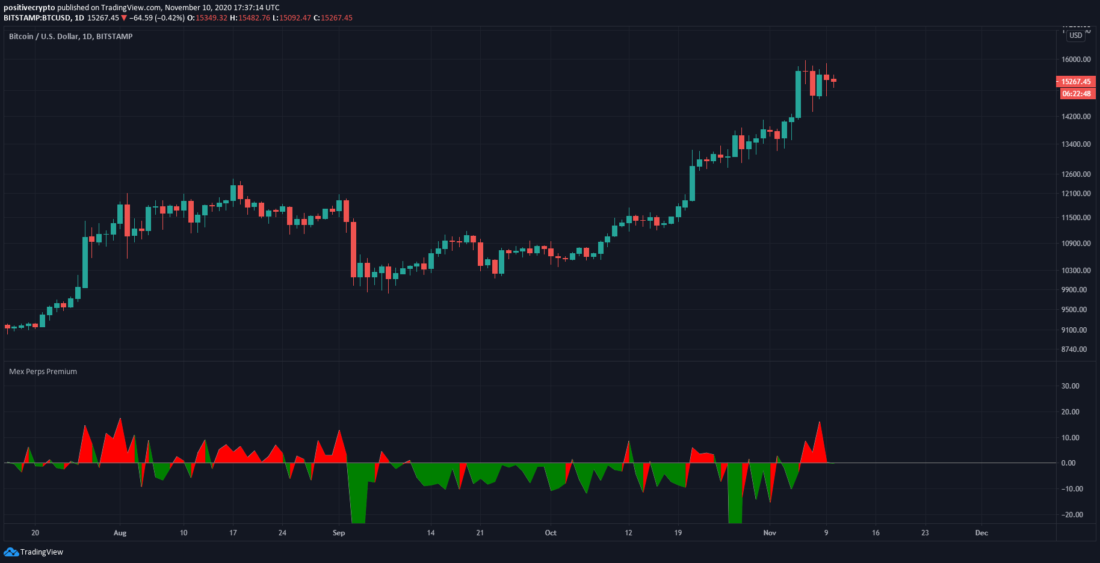 Figure 5: Spot buying has been driving the entire move up from $10k until the past few days.

These type of announcements, like we saw from Paul Tudor Jones a few months ago, are really important because they give Bitcoin credibility among a crowd that have largely dismissed it up until now and who also have large amounts of capital to allocate to Bitcoin.

I expect this trend to continue in the coming months, which will further increase demand for Bitcoin and create upside pressure on its price.

I do expect us to move upwards in the coming weeks and target the next multiplier level which should be above $20k by the time price reaches it.